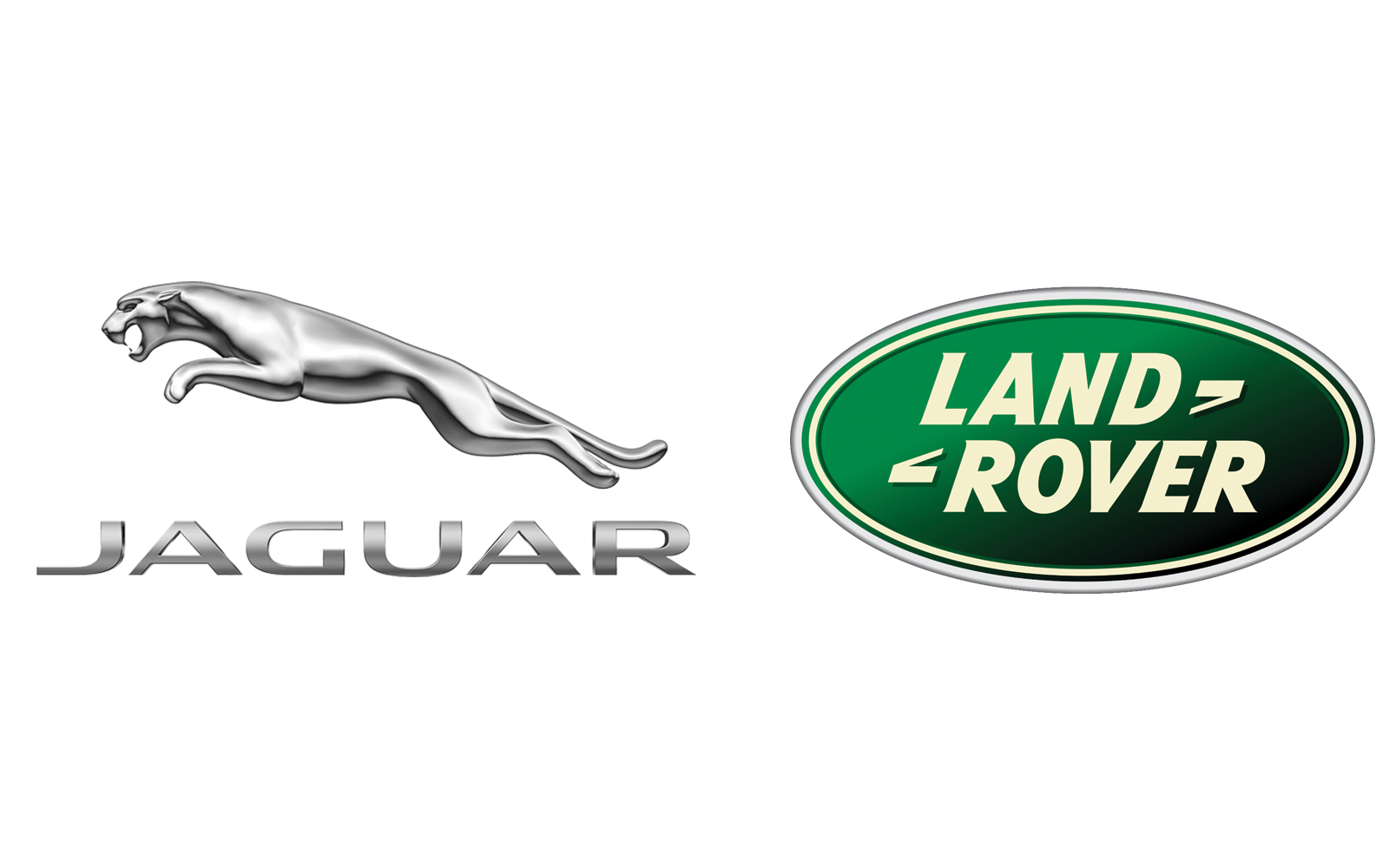 "This legacy JLR dealership (Hornburg) had been in the same location on Sunset Blvd in Los Angeles for nearly70 years, in the #1 automotive market in the country, and was consistently ranked a Top 10 JLR store in the nation.

At the time of the listing, the dealership was in the middle of a significant construction project for a new JLR store, close to the Wiltshire Blvd corridor in one of the most dynamic economies in the US.

The transaction needed to include construction contracts and financing for a project already in mid build, in addition to the existing operational dealership and usual assets.
NBB took a  highly complicated transaction, provided a top class buyer which allowed buyer and seller to complete a successful close."

"This was a very complicated deal. There were many difficult obstacles along the way that could have caused the deal to collapse. Without Brady and Gary’s ability to diplomatically and fairly mediate the issues between us and the seller, I don’t think this deal would have gotten done. Brady and Gary’s skill and professionalism helped guide it to a successful completion."

We look forward to talking with you about how we can connect you with the right opportunity, at the right price, at the right time.
Oops! Something went wrong while submitting the form.