Is this a bad time to list your dealership? 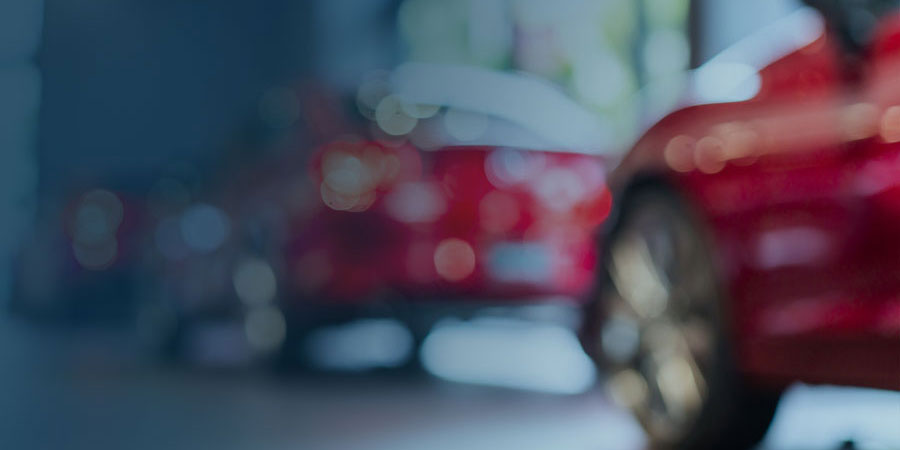 Echoes of 2008 are everywhere. The stock market is extremely volatile. Unemployment is skyrocketing. Consumers are uncertain about the future. Is this the worst possible time to list your dealership?

For those of us who lived through the 2008 crash in the auto industry, the current crisis can trigger a serious bout of PTSD. Is it happening again? Are we going to have to relive that nightmare? Not necessarily. There are some key differences here that are worth noting as you consider your buy/sell options in the near future.

In 2008, consumers were in debt up to their ears and they had mortgages they couldn’t afford. They were spending like crazy, but they were spending money they didn’t have, so the economy looked stronger on paper than it really was.

Today, the average consumer has a higher credit rating and more savings than they did in 2008. Going into this pandemic, consumers had more disposable income than they’ve had in decades. Of course it’s too early to tell how people will feel about spending as the economy begins to re-open in the coming weeks. Many have lost jobs (at least temporarily), and we don’t know how many of those will be recovered, or how quickly. We simply have no economic precedent for nationwide “shelter in place” orders and what that does to consumer psychology.

What we do know is that the state of the U.S. economy and consumer credit were strong before the pandemic started, and that is a stark contrast to the circumstances of the 2008 crash. Specifically, in 2008, it was the housing market that created the underlying collapse of the economy, and that is not true today. There is no underlying economic factor driving this current crisis.

As the mortgage industry crashed in 2008, banks were sent reeling, suffering under the weight of their own bad assets. They pulled back and stopped lending money. The stock market took a nosedive and the recovery took years.

The crisis we are in right now is a pandemic-created recession, not a recession triggered by bad economic decisions. Banks are enjoying high liquidity. Add in the fact that the Fed just released trillions of dollars into the economy to encourage consumers to spend and banks to lend, and you have a landscape that is being primed for recovery in a way that never happened during the 2008 crisis.

Additionally, interest rates are rapidly falling.  This will allow consumers to get very favorable deals at much lower interest rates on new and used vehicle purchase in the near and mid term.

Consumer spending has been severely restricted during this national shutdown, especially for large items like automobiles. While dealerships have covered a lot of ground in adding online car shopping options, most consumers are still more comfortable making vehicle purchases in person.

As American drivers return to the roads, there is likely to be pent-up demand. Factories are hoping to fuel that demand with aggressive incentives, such as General Motor’s 0%/84-month offer on new vehicles. Programs like this could provide momentum for a shortened bounce-back period.

At NBB we are still closing deals. Big deals. We aren't at liberty to reveal the details of these deals yet, but we can share that what we are seeing is promising.

Investors and larger dealer groups are stepping on the gas while less experienced buyers are tapping the brakes. They have higher liquidity than ever and they've been watching for an opportunity just like this.

Does that mean values are dropping and buyers are getting steals? Not really. The truth that we’ve seen over 40 years in this business is that fluctuations in value don’t last long. There are peaks and valleys, sure, but they are generally short lived. Values remain largely constant despite fluctuations in the larger market.

What it does mean is that confident buyers with strong positions are able to take advantage of the fact that others are hesitating. While a hesitant buyer wants to “wait and see,” a strong buyer steps in to get the deal.

Talk to a Broker

If you want to be part of that conversation, now is the time. Talking to a broker now can mean your deal will be ready to list when we come out of this COVID-19 crisis.

The current "shelter in place" orders have put the country into a bit of a trance, but when it’s lifted there will be a flurry of fresh activity. If you’d like to have a confidential conversation about your 2020 buy/sell potential, give us a call.