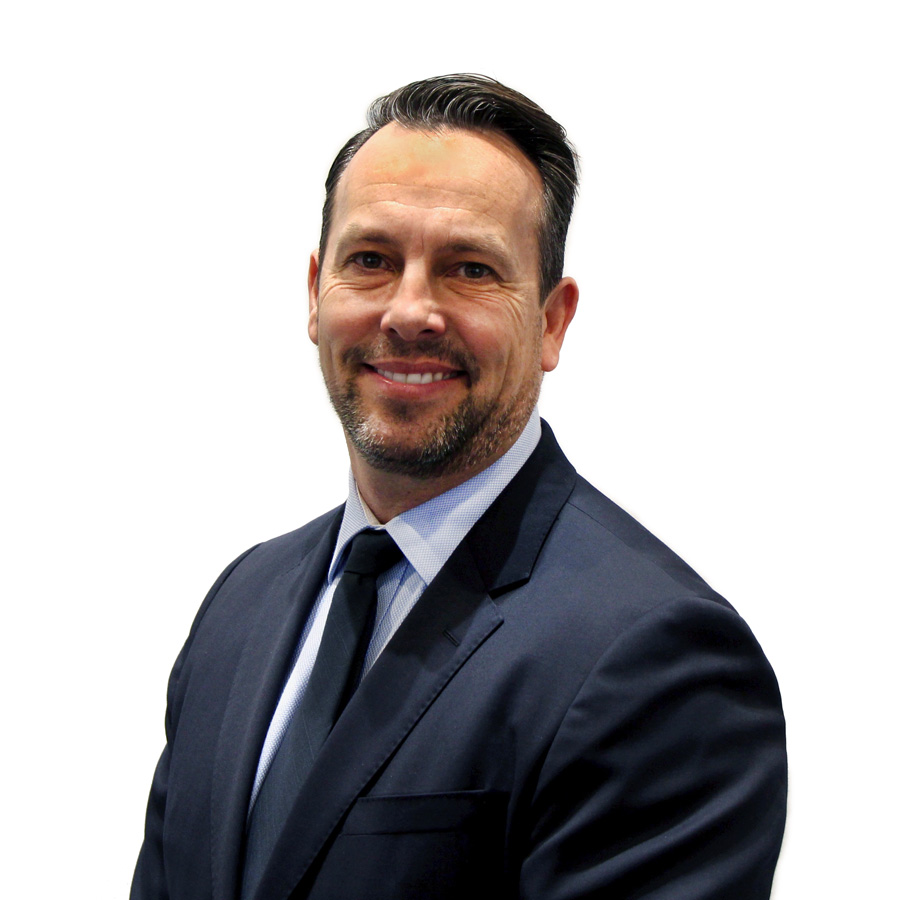 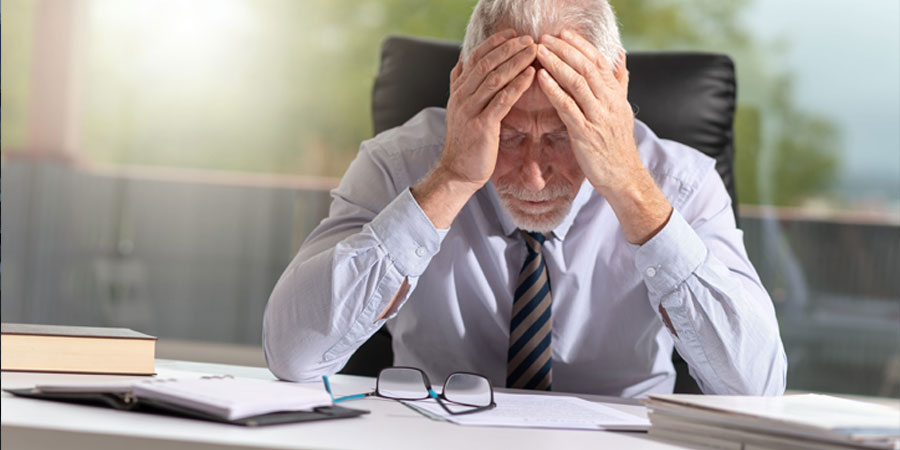 I hate to see this happen, but sadly, it’s not uncommon.

When an owner decides it’s time to sell his dealership, sometimes he takes his eye off the ball. And it costs him hundreds of thousands of dollars.

In this particular case, the dealer owned several different stores. A couple of the stores were basically distractions, and the owner allowed them to take all of his attention away from the one huge store that held all the value.

He lost track of inventory values and had them wrong on the books. He didn’t return obsolete parts to the factory. He didn’t manage his loaner fleet well. Nobody loves taking care of these kinds of details, but taking your eye off the ball at the end proves costly.
‍

This owner thought he knew what his stores were worth, but he was valuing them based on bad information. An owner can get away with bad books for years without really knowing it, because he’s not paying close attention. If he’s missing out on profit along the way, it isn’t obvious. But putting a dealership on the market brings everything to light.

No worthwhile buyer is going to buy a store without performing due diligence. Buyers open the books and check the numbers. They walk the lots. They count parts and check dates. And then they make a counter offer based on what they found.

This is one of the hardest, most frustrating parts of brokering sales transactions for owners. They’ve been successful business owners, sometimes for decades, and built a beautiful legacy. Then they take their foot off the gas in the final years and sacrifice so much of the value they built into their stores.

It doesn’t have to be that way. If I could tell owners one thing here at the end of November, with 4 weeks left in 2019, it would be this: keep your eye on the ball until the game is over.

You deserve every penny of value you built into your stores. You don’t have to leave money on the table. if you’re tying down  all the loose ends  of your business, you will be able to enjoy the true fruits of your labors when it comes time to sell.