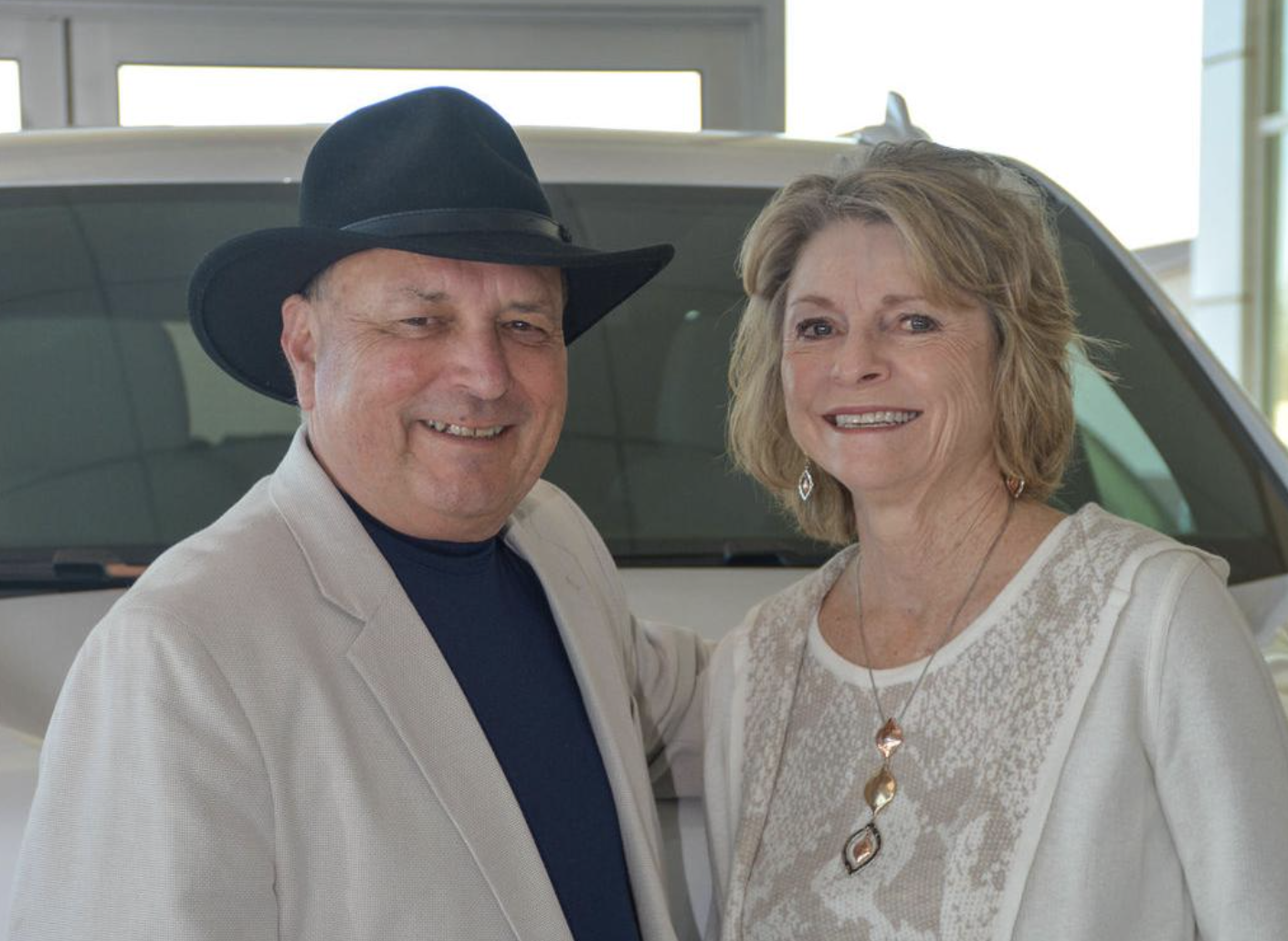 National Business Brokers is pleased to announce the sale of Vince’s GM Center in Burlington, Colorado, from Vince and Jana Schreivogel to their daughter, Lanie Ridder.

Vince’s GM Center has been owned and operated by Vince and Jana Schreivogel for almost 40 years. The dealership serves a 300 mile radius, including Eastern Colorado, Western Kansas, parts of Nebraska, Texas, and beyond.

Vince Schreivogel started in the car business as a sales person in 1972, believing it would only be a summer job during college. He enjoyed the work and decided to stick with it, purchasing the Sim Hudson Chevy, Oldsmobile, Cadillac store in Burlington, CO, in 1983.

In 2000 Vince and Jana purchased the GMC, Buick and Pontiac franchises from Bill Rush Motors in Burlington. They built a brand new facility at 1847 Rose Avenue that opened in 2012, and this is where their business continues to thrive today.

When Vince and Jana decided it was time to retire this year, their youngest daughter, Lanie Ridder decided to take ownership. Lanie has been a major player in the dealership for many years.

Vince reached out to NBB to help with the transfer of ownership to Lanie. “Chris Teape and Drew Bray at NBB were of great value to me because of the long time experience they have in selling dealerships,” Vince said.

The dealership will still be named Vince’s GM Center and will remain at its current location at 1847 Rose Ave, Burlington, CO.

Drew Bray, NBB’s vice president for the MidSouth region, commented, “It’s always an honor to be a part of helping a business transition from one generation to the next.  What Mr. Schreivogel was able to build over his long career in the new car franchise arena was only enhanced by Lanie’s hands-on involvement in the latter years. So, consummating the sale with Lanie as the new dealer-principal made all the sense in the world as she was eminently qualified to continue operating the dealership at a high level. We wish her the best in her new role and we wish Mr. and Mrs. Schvreivogel all the best in their new season of retirement.”

National Business Brokers has been helping new car dealers buy and sell their stores for 43 years. With five regional offices across the country, NBB has national coverage and local familiarity. NBB has successfully closed over 850 transactions in the auto industry, more than any other M&A firm in the industry.

With offices in California, Texas, Michigan, New Jersey and Florida, NBB represents sellers throughout the United States, and buyers from around the world. Clients rely on NBB for confidentiality, expert counsel, and a deep network of relationships that enables us to connect the right buyers and sellers for the best opportunities.

NBB is headquartered in Irvine, CA. For more information visit www.nationalbusinessbrokers.com or call 800-576-9875.