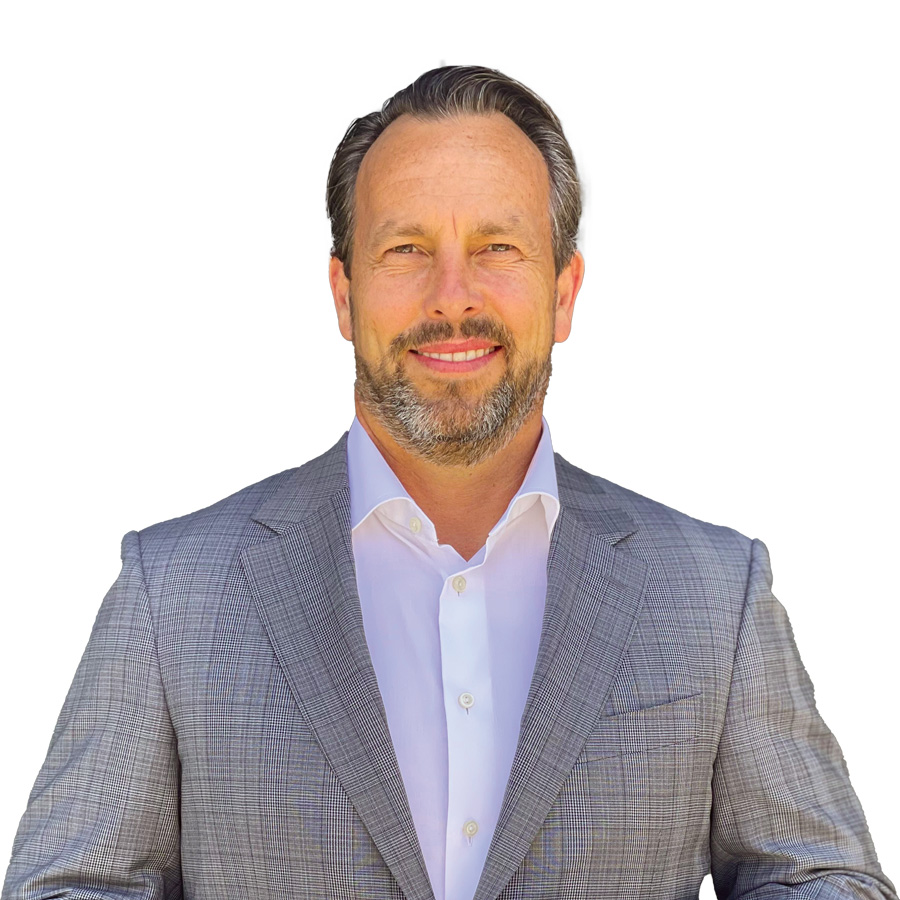 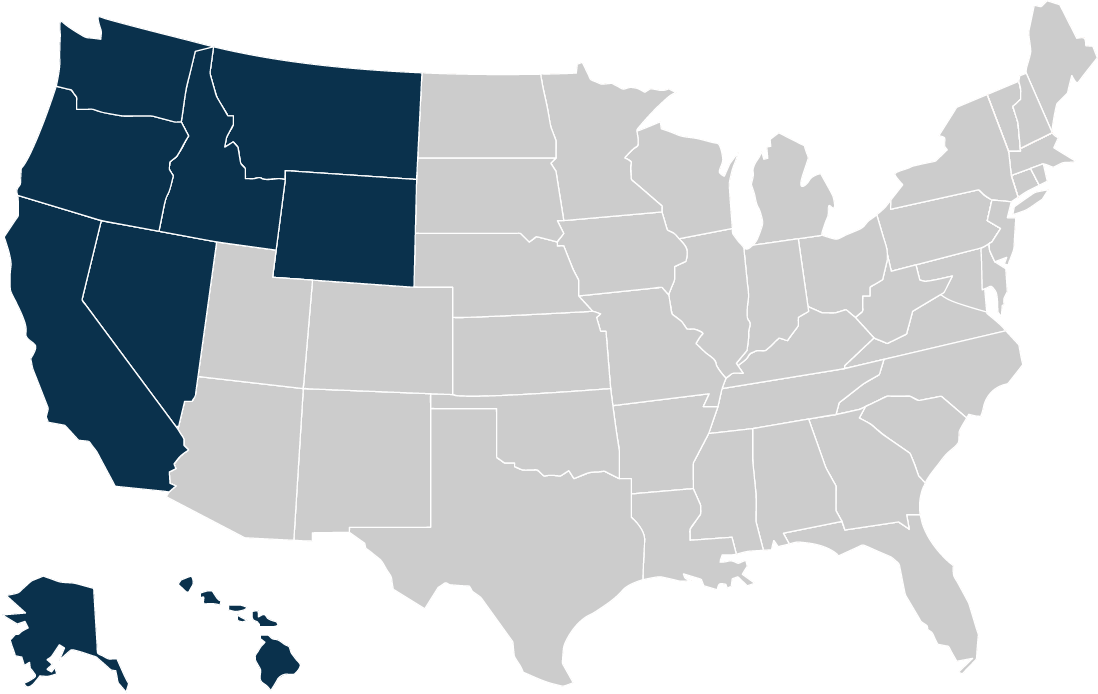 Brady Schmidt joined National Business Brokers, Inc. in 1991 and has been the company’s President and CEO since 2004. NBB’s sales volume, gross revenue and geographic reach have consistently and significantly surged under Mr. Schmidt’s leadership, making it the largest new car dealership brokerage firm in the country, transacting more than $10B in value for dealership sales and surpassing the 850-deal mark in 2020.

Mr. Schmidt is an expert in the retail automotive industry with 30 years of experience personally handling more than 450 sales, mergers and acquisitions of new franchised dealerships. Additionally, Mr. Schmidt was the top-producing salesman at Marathon Recreational Vehicle Sales at Traveland U.S.A. in Irvine, California, where he was awarded Salesman of the Year in both 1989 and 1990 – all while an undergraduate student.

Mr. Schmidt is a Hyundai dealer, and serves on the Board of Hyundai Hope on Wheels. He is founder and president of a national non-profit organization: Floodways, which invests in the character and spiritual development of high-school- and college-age youth through conferences, published materials, and music resources. He also serves on the Boards of Ponderosa Christian Camp, and RTwelve, and is currently an advanced licensed head coach with the American Youth Soccer Organization.

A licensed real estate agent in California, Mr. Schmidt holds real estate broker licenses in Washington and Florida, as well. He earned his undergraduate degree in Business Administration with an emphasis in marketing from Biola University.

Mr. Schmidt has been married for 27 years to his wife, Traci. They have a daughter, Kendall, and son-in-law Josh, and three sons, Cameron, Carson, and Preston. The Schmidts reside in Irvine, California.