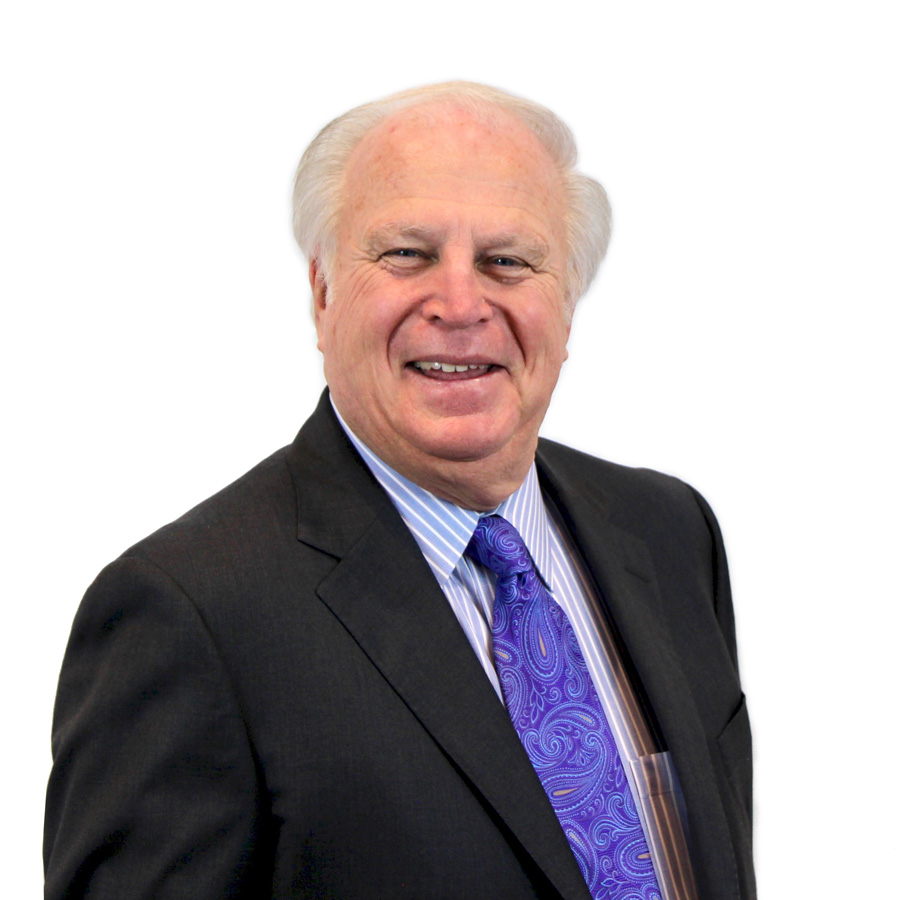 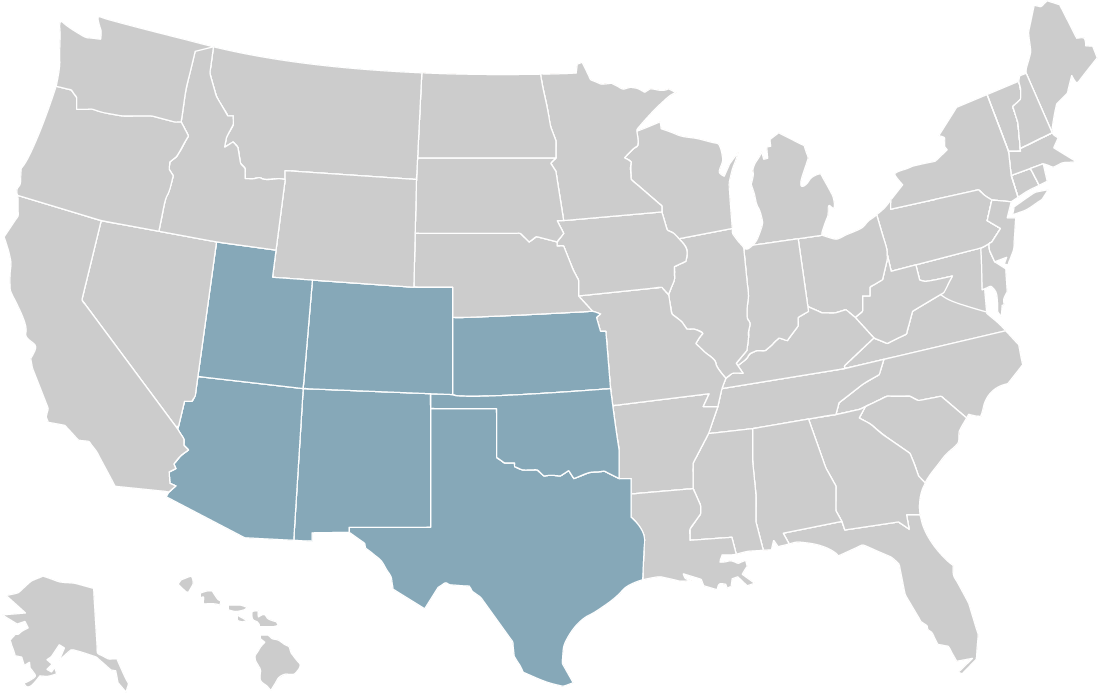 Chris Teape is Senior Vice President of the Midsouth Region for National Business Brokers, Inc. Mr. Teape joined the team in 2011, bringing with him more than four decades of automotive retail expertise and successes. He has completed dozens of transactions for the firm, and the region has flourished under his guidance.

Mr. Teape has been an influential leader, mentor and consultant in the automotive field. His career started nearly 50 years ago in 1969 in a small Ford Mercury dealership founded by his grandfather in Prague, Oklahoma. At the age of 27 Mr. Teape purchased his own dealership in Seminole, Oklahoma and was recognized as the youngest principal in the entire Ford Motor Company dealer network. Buoyed by his early successes, Mr. Teape went on to build a dealer group in the Dallas-Fort Worth area with annual sales of over $80 million at the time of its sale. He has personally been involved on both sides of multiple transactions making him a capable and seasoned member of the NBB team.

Mr. Teape studied Business Management at Central State University in Edmond, Oklahoma, and now lives in Keller, TX.  He has four daughters, one son and two grandchildren and enjoys spending any free time he has with them. He also loves serving at one of the nation’s largest non-denominational churches where he has held a key leadership position for the past 10 years.