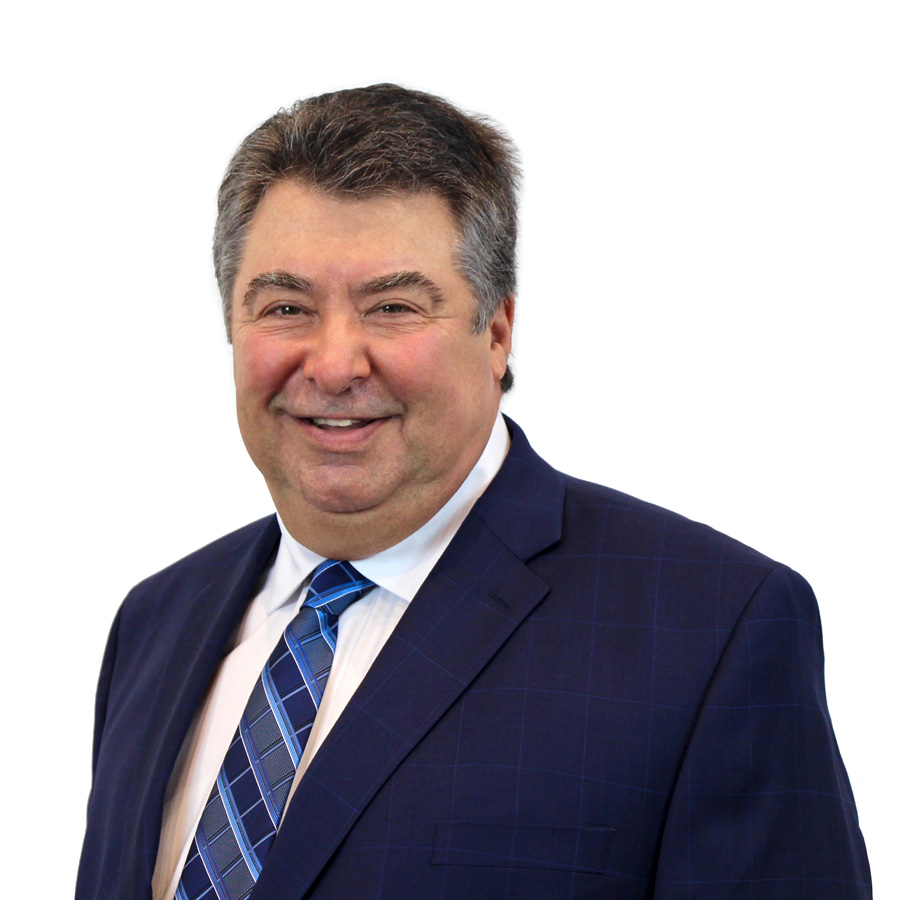 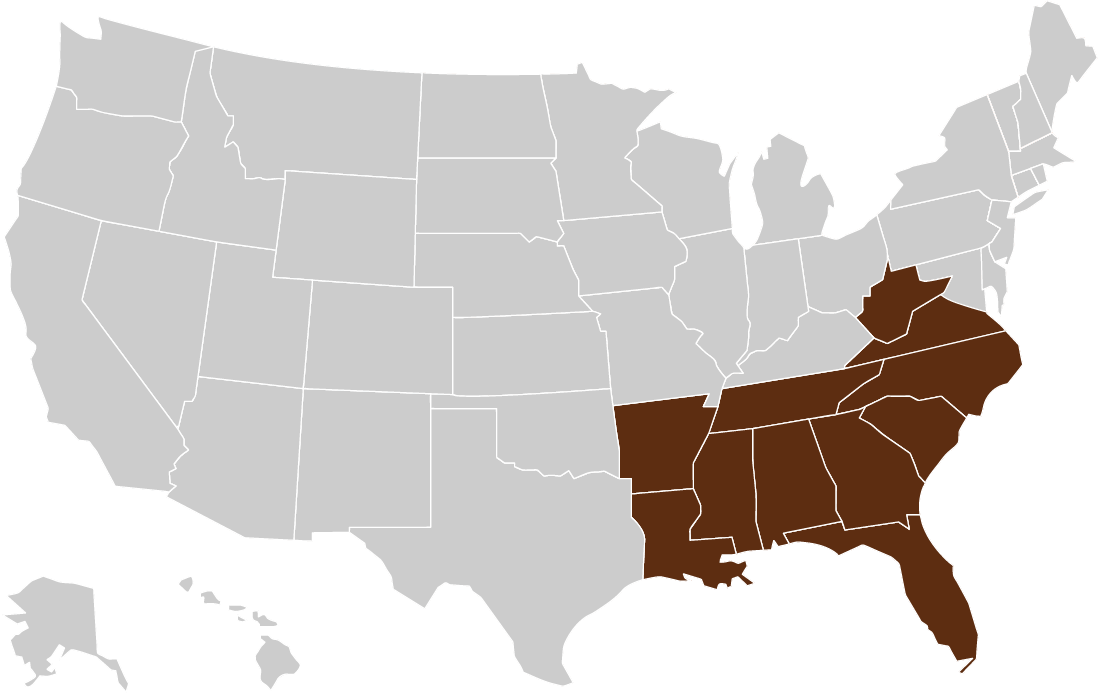 Jeff Rochwarger is a Senior Vice President at National Business Brokers, the largest new car dealership brokerage firm in the country. In 2004, he joined NBB to help re-open the Southeast Region and during these past 14 years the company has seen rapid sales and revenue growth. Jeff Rochwarger is guided by the principle that every dealership sale or acquisition is a life-changing event regardless of the size of the transaction, therefore each is to be treated with the utmost care and respect for all parties involved.

Prior to joining NBB, Mr. Rochwarger was Director of Field Acquisitions in the Dealer Network Planning and Investment Division of General Motors where he developed market-specific plans to address under-performing dealerships in St. Louis, Orlando, Tampa, Clearwater, Ft. Myers, Jacksonville and Albany/Saratoga Springs, NY.  Mr. Rochwarger had been recruited by GM in 1999 as a subcontractor before advancing to Director of Motor Holdings to help turnaround the 50 dealership investments GM had with operating partners in the northeast. Despite being new to the automotive industry, it took Mr. Rochwarger less than a year to transform his region’s performance from GM’s worst in the nation to its best.

Jeff Rochwarger earned his business degree from the Wharton School of Finance and has a long history of community involvement. He is the past Campaign Chairman and Board Chairman of the United Way of Buffalo and Erie County; past member of the Board of Regents of Canisius College; and a member of the Board of Directors of the Menorah Senior Adult Campus. He is happily married and has two daughters, three sons and a grandson and granddaughter.