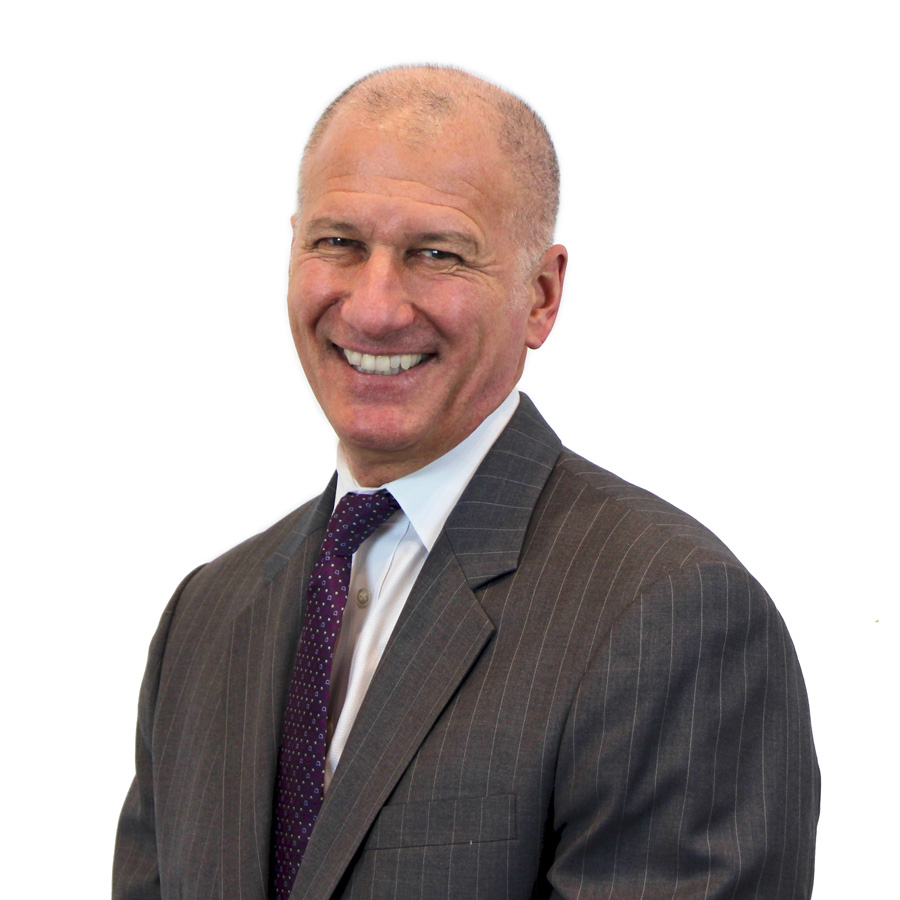 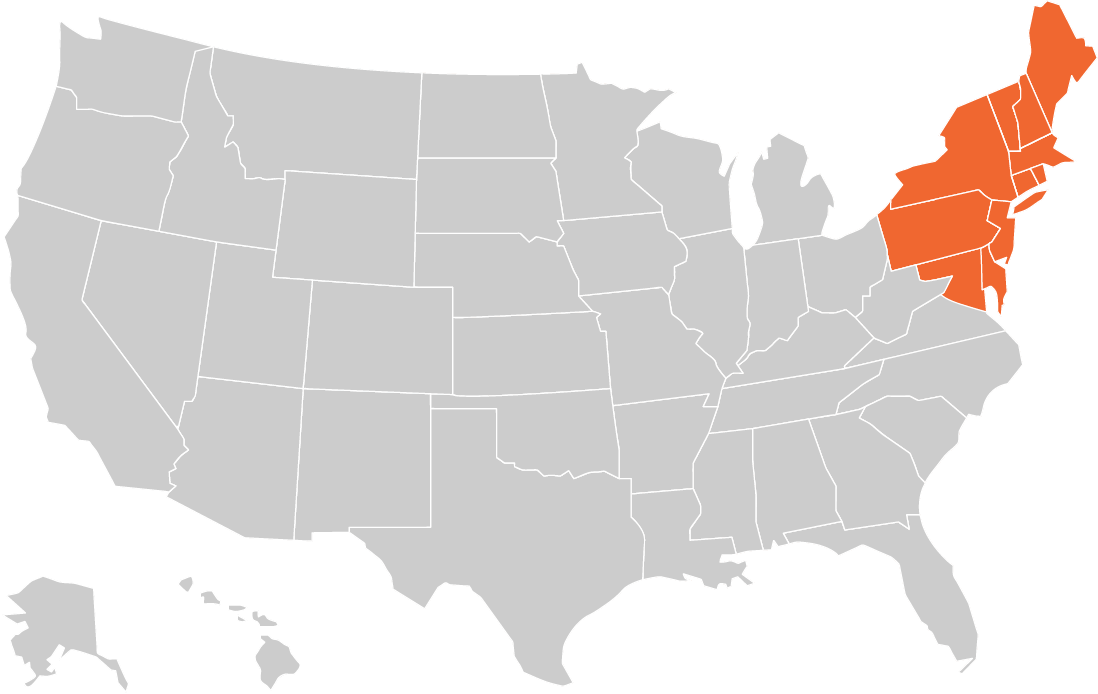 Peter DiPersia is Regional Vice President for National Business Brokers, Inc., bringing to the firm three decades of experience spanning both the corporate and retail sectors of the automobile industry.  A sought-after expert in the field, his tenures at many of the world’s largest automobile companies, and his tenure as a general manager/dealer principal, inform everything he does for NBB and its clients.

Prior to NBB, Mr. DiPersia was General Manager at Honda in Princeton, NJ, where he led the dealership to record sales and profits, winning the coveted President’s Award from the Honda Motor Company in 2013.  He successfully founded an open point Hyundai dealership in Old Saybrook, Connecticut in 2015. Prior to this, Mr. DiPersia had swiftly climbed the ranks first at Ford Motor Company, and then at Nissan North America where he was a Regional Marketing Manager before being transferred to Nissan’s Corporate offices in California to take on the newly formed role of Value Up Pilot and eventually to Assistant Regional Manager of the North Central Region. Mr. DiPersia was then recruited by Hyundai Motor America to become the Regional General Manager for the North Central Region.  After five months, he assumed the same position in the Northeast Region overseeing 180 dealers across ten states which boasts the largest volume in the country.

Mr. DiPersia received his undergraduate degree in Economics from University of Massachusetts Amherst. He is the proud father of two beautiful daughters, Sofia and Vanessa, and one son, Gaetano, all of whom attended Villanova University. Go Cats!